"No usable disc present" - when there is 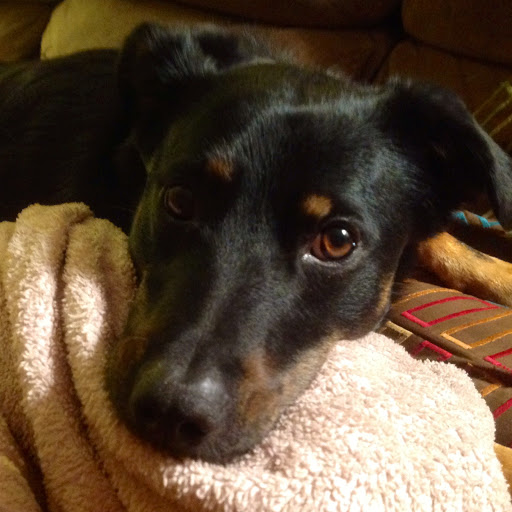 By Leander,
October 13, 2016 in General Discussion and Support

We have placed cookies on your device to help make this website better. You can adjust your cookie settings, otherwise we'll assume you're okay to continue.